Milwaukee Bucks is one of the most prominent basketball teams from the American Midwest. They are based in Wisconsin, which is one of the Great Lake states. Compared to many iconic teams, they were founded relatively recently. While most play since the 40-50s, Bucks were only established in late 60s.

Who owns Milwaukee Bucks? The ownership is divided between four entrepreneurs. It chiefly includes W. Edens and M. Lasry. Motorola also has high stakes in the club. 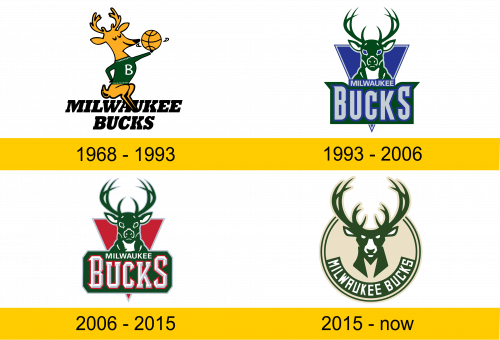 Milwaukee Bucks were created in 1968 in the capital of Wisconsin, Milwaukee. This state is one of the more rural states in America, which explains the fondness of the natural symbols, such as deer. ‘Bucks’ both mean ‘deer’ and ‘money’, which is great if you want to establish a successful team. 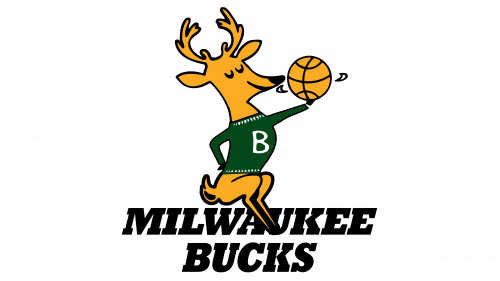 The 1968 logo was a mascot of sorts. It was a human-like deer twisting a basketball on an outstretched left ‘hand’. It was clad in a green jumper with a big letter ‘B’ in its middle (colored in white). The green isn’t really the color people associated with the state of the city, and it was probably chosen because ‘buck’ almost means’ dollar’.
Lastly, the mascot was sitting on a writing that said ‘Milwaukee Bucks’ in black capital letters. 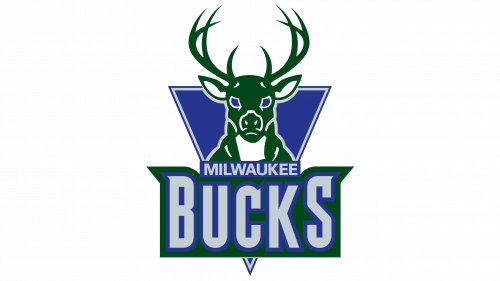 The 1993 is also a depiction of a deer, but in profile and only of a head. It’s now green with some white parts (in addition to purple eyes). Right beneath, they positioned a dark green plaque that had ‘Bucks’ written in big silver letters with purple outlining the whole width of the figure, as well as a smaller ‘Milwaukee’ writing on its top.
Right behind, they also placed a purple downward triangle, for unknown reasons. 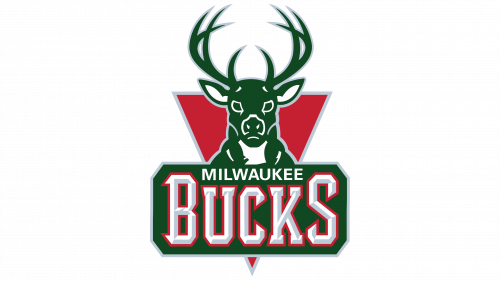 Most things stayed as before, besides the purple parts (which became red) and small horns on the sides of the bottom plaque (which are gone now). 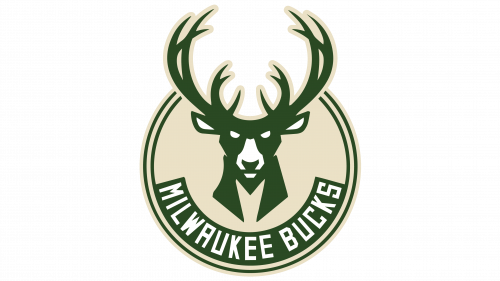 In 2015, they changed the appearance of their deer again – this time to a less realistic and visibly more aggressive look. There are fewer features, and many elements grew into the single blocks of color. Furthermore, most shapes became sharper: in particular, the eyes, snout and angles are what give this new logo its aggressive look.
The emblem is put onto a beige circle – it’s almost complete save for the blank part above the angles. It’s twice outlined by green, while the name is curved alongside the bottom line and put into a green rectangle (also curved and also green). For most of their history, the Bucks main uniform was white with green or red numbers or rims (primarily green). The away colors, however, were green since forever. The other elements on them were either white or red. The only other color was used in 1993-2006 occasionally – the gear was almost completely purple.
The other, alternative designs include black, red and blue uniforms. One of the most popular designs is the dark garb with the green deer’s head in the middle of the shirt.