National Basketball League of Australia is the major men’s basketball Premier League in the whole Oceania. The league consists of three competitions: the regular one, which is composed of 28 away and home games, 36-game NBL Cup and the Finals. The winner of all competitions gains the champion title and the NBL championship’s trophy.

Who owns NBL? It’s mostly owned by Larry Kestelman. He’s a successful entrepreneur with several more projects besides that. 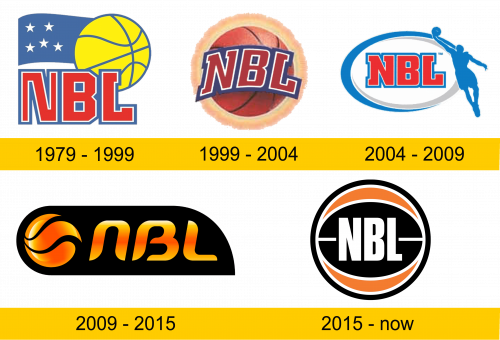 National basketball League is one of the oldest and largest sporting organizations of Australia. The league was completely launched in 1979, when the inaugural game commenced. It was initially established to unite all the Australian basketball teams in one nationwide competition. 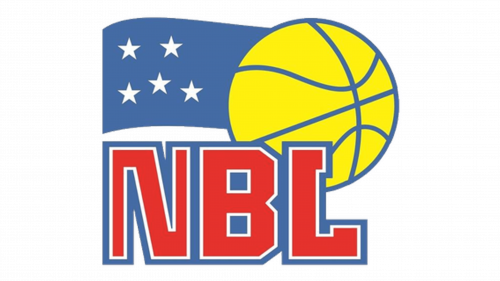 The very first logotype that was in use by the league depicted the yellow basket-ball, placed over the piece of flag with stars. Below it all, we can see the abbreviation ‘NBL’, featured with the red-colored angular typeface with shadows from letters. 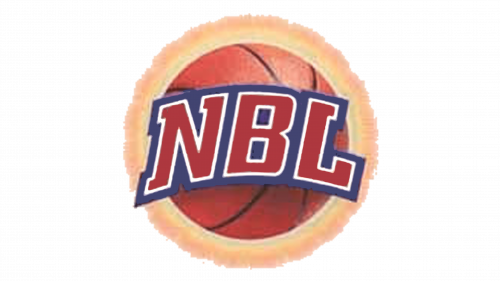 On the 1994 logo, we can see just the shining ball and the angular inscription ‘NBL’ with double white and blue contour. 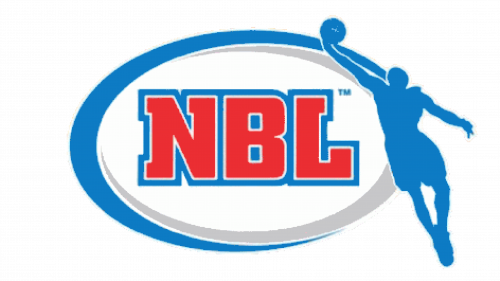 The following identity of the brand represented the white oval which is contoured blue, and the basketball player, drawn on the right side. As for the name, it was written over the white ball and made with the similar typeface as the one from the previous logo, but it closed to more minimalistic and bright style with no volume. 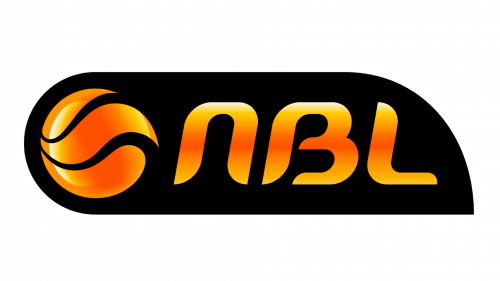 The further redesign of the brand came with the entering of NBL in the modern times. It had the brisk and bright style, which concluded the basket-ball and ‘nbl’ abbreviation. They both were made in fire style, and they both were print on the full black background. 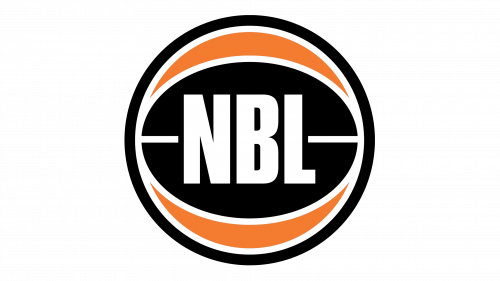 Once more, the brand designers renovated the brand style. Now it has three-level inscription with the league name and the orange-white & black image of the ball with abbreviation on it. What’s notable, due to the curious style of drawing, the ball looks like it’s open, and the inscription looks as if it is placed inside the ball.