Philadelphia 76ers is a prominent American basketball team from Pennsylvania. They are amongst the first teams to join NBA upon its foundation in 1946, although back then they were known as Syracuse Nationals. The team is considered one of the best in the country, with frequent visits to the list of 10 best teams.

Who owns Philadelphia 76ers? The team is owned by Harris Blitzer Sports & Entertainment. In turn, Tad Brown is a CEO of that company. 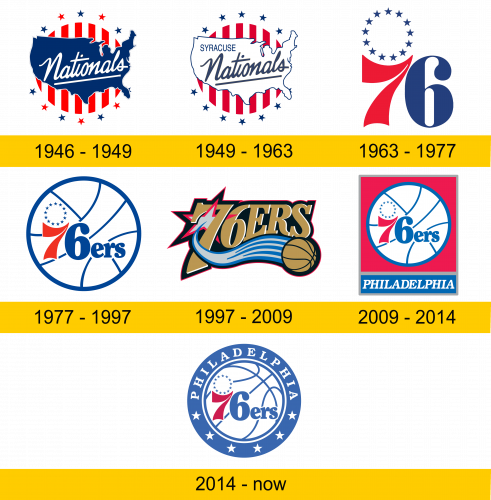 The team was created in 1946 in Chicago by an Italian immigrant, and the initial name was thus a huge tribute to the man’s origins. In 1963, they moved to Philadelphia. The city is known as the place where the Declaration of Independence was signed back in 1776, and that’s where their modern name takes root. 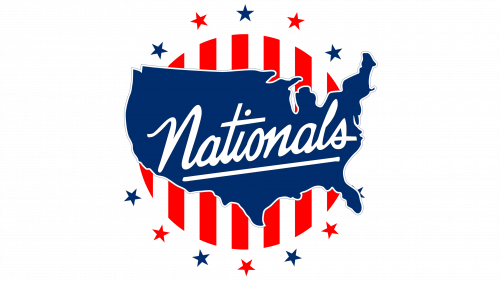 In the original logo, the foreground was occupied by the map of the United States (sans Hawaii & Alaska) colored in dark blue. The background held mostly a striped white-and-red circle with blue and red stars along its top and bottom edges. The team’s name – ‘Nationals’ was written in white cursive across the map. 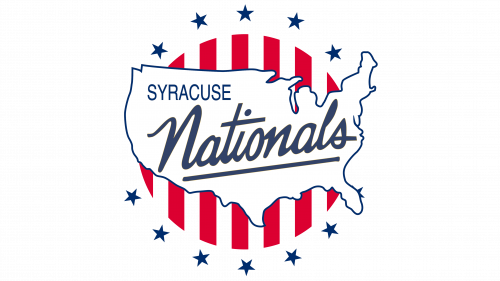 In 1949, they basically reversed the blue and white on the map, while also repainting all the surrounding stars blue. The sole addition was a more mundane word ‘Syracuse’ written in thin blue letters in the top left corner of the map.

In 1963, the team moved to Philadelphia and subsequently changed the name. The logo now consisted of the number ‘76’ (painted red and blue) and a circle of stars placed right above the seven. They actually skewed and curved the latter so that its top would match the curvature of the circle. The six was much more ordinary, though. 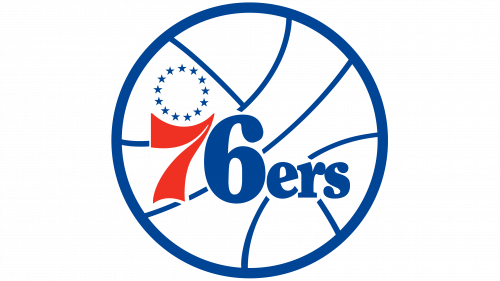 They pretty much just took the previous logo and put it inside a basketball, covered in white and blue, naturally. The only other addition was the blue ‘ers’ letters place right after the ‘76’. 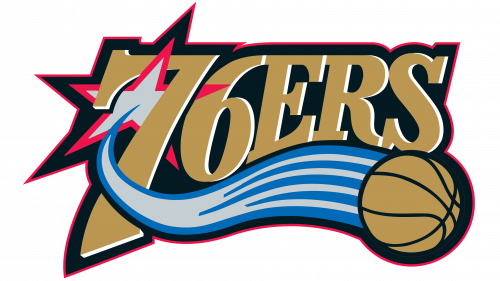 In 1997, they decided to experiment and instead wrote ‘76ers’ in big, bronze letters across the entire logo. They outlined them with a thick black frame, and also placed a red star right behind the first digit. From it, there flew a bronze ball that left the trail of blue & white behind itself. This trail mostly just highlighted the letters, actually. 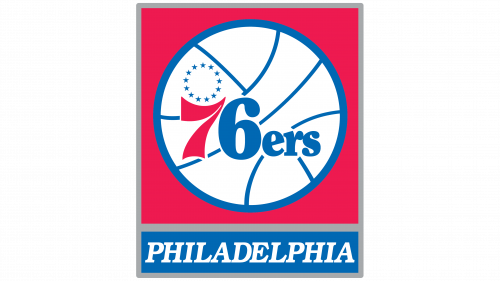 In 2009, it was decided to use the old pre-1997 logo again. However, this time they put it right in the middle of pale red square, which was then put above a blue rectangle bearing the word ‘Philadelphia’ in white. The font was a slightly tilted Gothic, all capital letters – and they used it even after. 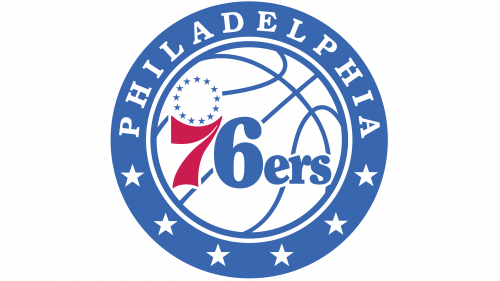 Once more, they took that old logo and put it the middle of another shape – this time, a bright blue ring with 6 white stars in the bottom half and the city name (precisely as in the previous design) on top. A minor detail: they also rearranged the position of the ball, which just meant a different seam pattern. 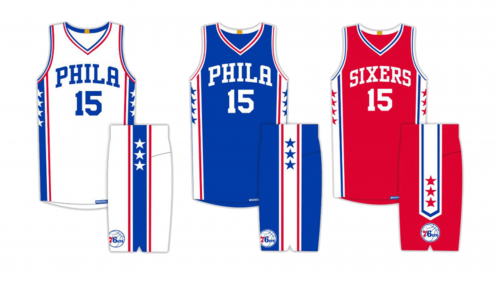 Essentially the team’s uniforms were always inspired by the American flag. The recent designs were overwhelmingly white, blue or red. They picked a color, and then used the other color for the stripes along the rims of the jersey, and the third one was used for the stars along the stripes.
They mixed these a lot both for home and away uniforms, often changing the dominant coloring. The other colors (other than the main three) also included the occasional grey or black designs.