Chicago Bulls is a basketball team from America that competes in NBA and other leagues of behalf of their namesake city. This team is part of the later waves of clubs that joined the League in the 60s. Since then, the Bulls were considered one of the moderately-successful teams.

Who owns Chicago Bulls? The team is chiefly owned by Jerry Reinsdorf. He acquired it in 1985 from the previous owners.

The team is active since 1966, when it was created in the capital of Illinois, Chicago. The city had several dedicated teams before, but Bulls were the only one to stay for long. The name doesn’t seem to have any deeper connotations, except for the fact that bulls are just naturally powerful and stubborn creatures. 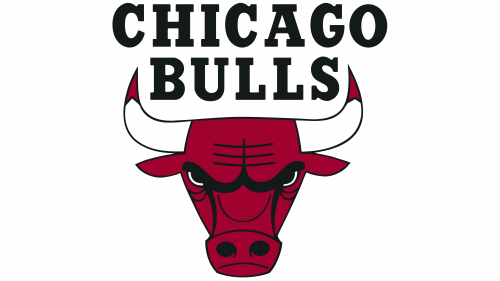 The logo they adopted in 1966 featured a bull’s head colored in red and with some white and black details. The style was cartoonish, although the features were well-defined into an aggressive, determined expression. Much of the face was red (except for black lines all over), and they also colored horn tips red to make them appear blood-soaked. 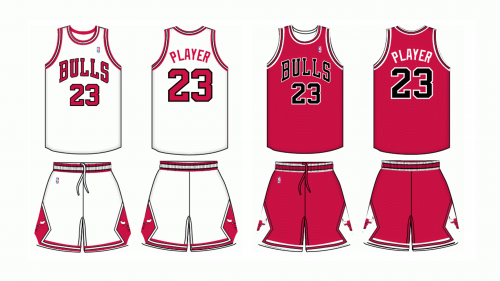 The team primarily uses red uniforms with white rims and black lettering as icon edition, and that’s been the case since the beginning. As for their association colors, they are white with red lettering and rims, as well as thin lines here and there. The alternative colors also include black jerseys, and all of it changed little over the years.